(Note:  When I first moved to Seoul, hadn't met anyone yet, and wasn't working, I had ample time to write long, rambling posts about things like my towels and the rain and the sorts of notes that Son#2's school sent home regarding transportation.  Ironically, now that I have actual things to write about that actually might be worth reading, I have almost no time to write about them, which means I'm resorting to lazy techniques like lists and photographs.  In my defense, at least I got a post in between Silent Sundays.  That is all.)

Yes, I know, I've been neglecting my blog horribly, but things have been busy here in the last few weeks -really!

Oh, and there's that pesky work thing, too.

I'll leave you to figure out which photos relate to which descriptions, and extend a (weak and vague) promise to fill you in with details when I get around to it as soon as possible.... 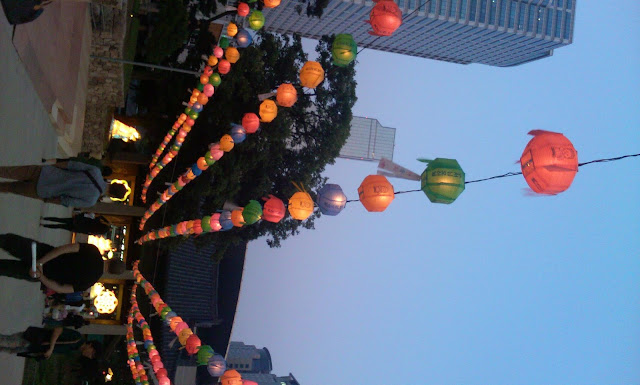 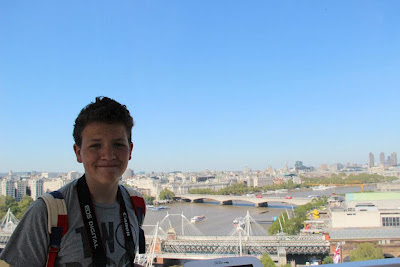 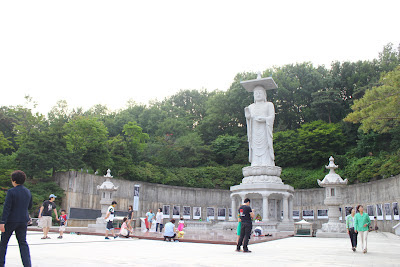 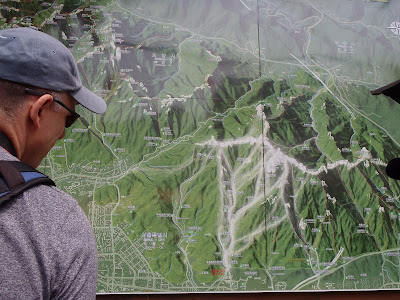 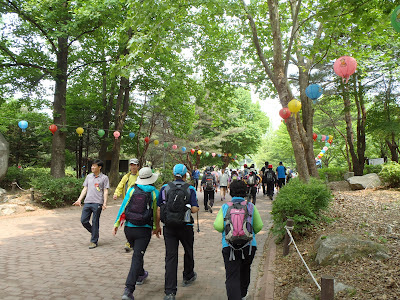 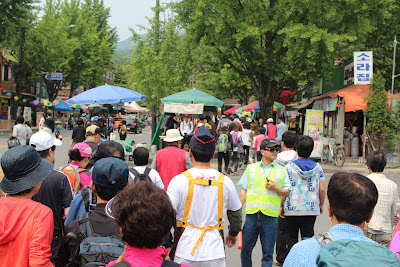 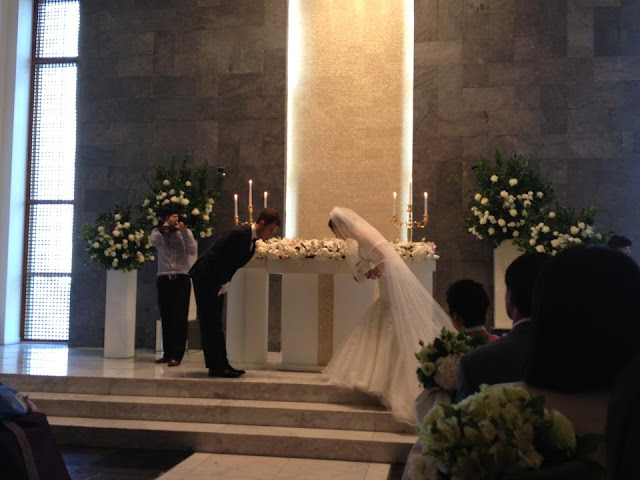 Trish said…
It's good to be busy, but hard on the blogging. On the plus side, there's so much info in this post, I don't know where to start in my comment!

So pleased Son#2 enjoyed London and yes, the heavens opened after he left. Do thank him for me ;-)

MsCaroline said…
HA!
I can't wait to tell him that one!
(in fact, we've been Skyping. He's been quite reliable...so far.)
I'll be sure to convey your thanks to Son#2. I showed him photos online of the very-damp-jubilee festivities but I got the impression he thought I'd photoshopped them all just to prove myself right...
June 7, 2012 at 10:15 PM

linda@adventuresinexpatland.com said…
Always glad to have our children near. My son (Son on the blog) is finishing his first week of a summer internship, wearing coat and tie daily. I get a little lump in my throat when he comes down the stairs: who is this man, and what has he done to the little boy I once knew??

Karen said…
Quick comment before I go....you have been so busy with such wonderful activities! I hope the job change is a positive one. We have accomplished graduation! I only cried a little, thanks to superhuman effort, Dad is coming home from the hospital today and we are also heading for NYC to see Phantom of the Opera! All good, here, too!
June 8, 2012 at 11:01 AM

Stacy said…
I LOVE the wedding photo of the bride and groom in Western garb but still bowing to each other!

Right after I started my blog, I read some tips about blogging and one of the first hints was, never apologize for not posting. Just move on like you were there yesterday and most people will never be aware that's it's been a while. :) Meanwhile, I enjoyed all your updates! Have fun Stateside!

MsCaroline said…
Karen - yes, it's been a bit crazy - the job news is just that I'll be teaching (ESL) in the elementary and possibly high school next year in addition to kindergarten - more planning, but also a chance to use a little bit more of my 'expertise' (the kindergarteners are cute, but the little ones have never been my particular field of interest.)
June 9, 2012 at 12:08 AM

MsCaroline said…
Stacy - that photo was my absolute favorite, too. In fact, I did not even take it - got it from a mutual friend - but loved it so much that I just had to use it. There were some really neat parts where the couple also made special bows to their parents - I have to say, I loved the inclusion of the parents in this wedding - not only bowing as a sign of respect to both sets of parents, but also each set of parents made a speech offering advice to the young couple. The traditional Korean ceremony (held after the Western one) included more of the same.
As far as not apologizing goes - that makes a lot of sense, and I think I will take your advice in the future. I always feel odd apologizing anyway - as though I'm assuming that there's this horde of people who are all clamoring for more blog updates! - seems a bit conceited.
In this case, I'm sure you're right and the less said, the better, just move on!
June 9, 2012 at 12:13 AM

Glad Son#2 had fun in my town! No-one ever believes me when I tell them it doesn't rain every day!!

An exciting summer ahead! I hope you are taking lots of empty cases back home? We got back from Prague this afternoon, and there was a Marks and Spencers there! I filled our boot (trunk) with lovely goodies from home. It was fabulous! :)
June 9, 2012 at 4:43 PM