Spring has sprung here in England, and I've been rejoicing in blue skies, warm days full of brilliant sunshine, and pretty much every single flowering thing in creation exploding into bloom. This has been a lovely contrast to the near-daily rain we experienced between January and March, and I'm hoping it will last for at least a while (although, if the Tesco deliveryman is to be believed, this will all end in a week or so and we'll spend the next 4-5 months slogging around in waterproofs and wellies, because this is what happens every summer now because of the global warming climate change.  Thanks for the encouragement, Mr. Tesco Man.)

Since we last met here in the blogiverse (if that is, in fact, a place,) things have been moving steadily forward in that way things have of doing (you'll note that I have not categorized this post under 'moving chronicles' because we've been here 5 weeks already and, in my book, once you've been somewhere for a month, you're pretty much done moving whether you feel like it or not) specifically: 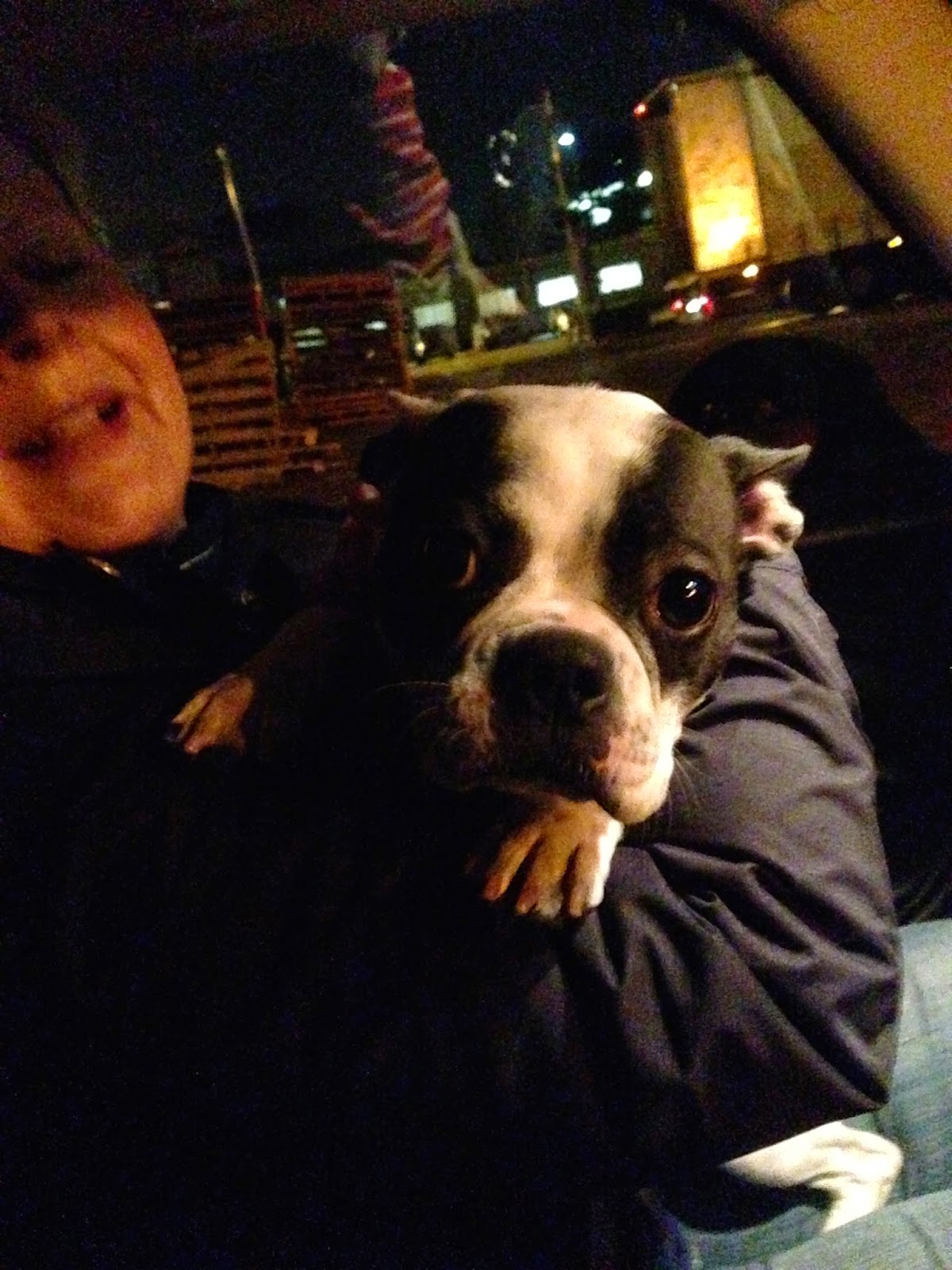 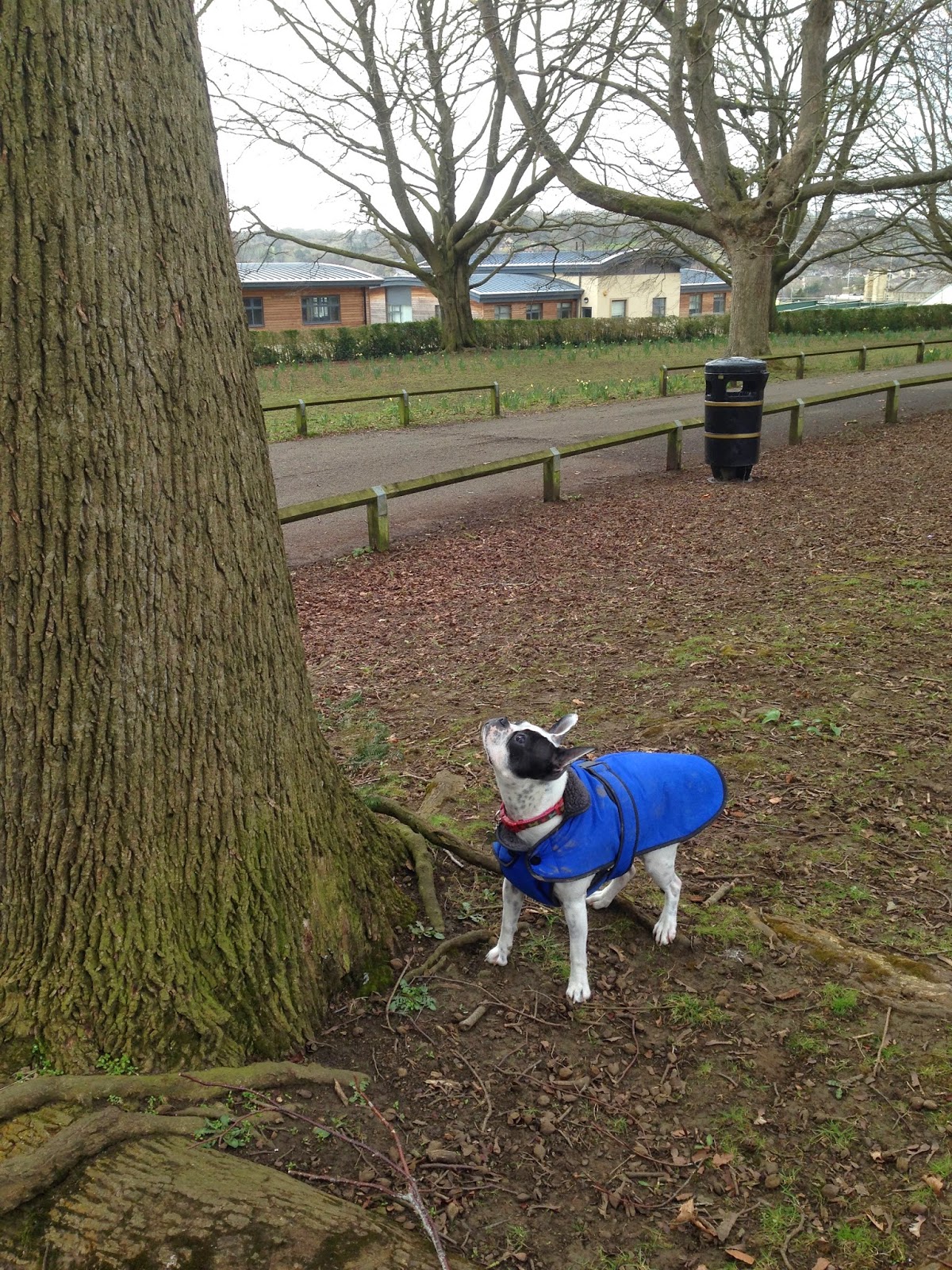 BavarianSojourn said…
So pleased you are settling in, and that you are gradually managing to unpack and get sorted. Moving back into a small English house is one thing that puts me off coming home! I will have to get rid of a lot of stuff before we do anyway! Promise me you will go to Avebury soon, I know you will love it there! Emma :) xx
April 20, 2015 at 9:26 AM

MsCaroline said…
Emma - We've already been to Avebury - I am so ashamed to say so, because I have tons to say about it and haven't blogged (it seems) for months. The best thing about these NT and English Heritage memberships is that we can head back as often as we want. Brace yourself - I have set today aside to catch up on a million posts, and you will shortly be inundated with far more than you ever wanted to know about Sights to See in and around Somerset. ; ) Oh, and, let me tell you - the house situation has been an unprecedented challenge. Partly our own fault for settling on a house built in 1905 (we are suckers for charm) and partly for vastly underestimating how roomy our apartment in Korea was. The number of times the Red Cross collection man has been to our house to pick up things is not to be believed. Sigh.
April 20, 2015 at 9:42 AM

MsCaroline said…
Clare: Thanks! - I thought you'd appreciate and (as I said to Emma) actually have a post coming about our first weekend jaunt (suggested specifically by you.) A 'jumbotron' is one of those enormous TV screens that you see hanging off buildings in Times Square or Tokyo. They were all over the place in downtown Seoul (and even had one on the ski slopes the last time we went.)
April 20, 2015 at 9:44 AM

nappy valley girl said…
I'm glad the move went smoothly and I hope you make the most of this lovely weather. It's true, it may not last all summer, but when it goes well, English summer is delightful (for one thing, no mosquitoes or humidity which were the bane of my life in New York). Make sure you get down to Devon and Cornwall, and do let me know if you're coming to London for any length of time! x
April 20, 2015 at 1:49 PM

Nance said…
So happy to get an update, and so CHUFFED to read about Merlot! (are you impressed by my use of Brit slang?)

Glad you're out and enjoying the settings rather than trying to capture them. If Mr. Tesco is accurate, you're banking a lot of Valuable Outdoors Time.

MsCaroline said…
Nance - well done! I have no problem using 'chuffed' in writing, but I still struggle with using it in conversation without feeling self-conscious. It's a process, I'm finding. Re - weather: not to worry, I am spending as much time outdoors as possible - Ms Merlot has seen to that!
April 20, 2015 at 2:35 PM

MsCaroline said…
NVG - We have been to Cornwall - but really need to go back, because 3 days were absolutely not long enough to even scratch the surface - I absolutely loved it! Devon has been added to the list. We have a standing invitation to stay in London from a colleague of MrL's and plan to take advantage of it as often as possible once #2 is off to University (at Fordham, in the Bronx, by the way - much more your neck of the woods than mine! I'll be sure to say hello to the Big Apple for you when we head over to move him in in August.)
April 20, 2015 at 2:41 PM

Elizabeth Musgrave said…
Delighted to see you are settling in. How do you fancy a trip to Wales? Or maybe a lunch in Ludlow? Have you been to Ludlow? Think you'd love it and it is about half way between us.

Janet Wheeler said…
Thank you again for sharing your adventure. I moved for the 23rd time last year and it never gets any easier and it never gets any harder. I enjoy the rearview mirror and what is in front of me. Your blog is so refreshing and a treat. I've followed you for many years now (Asia Vu stalker I guess). I've used your side trips and vacation blogs to catalog places to go and I'll be looking forward to lots of great input on the UK. Thank you again for sharing such a lovely perspective.
April 21, 2015 at 2:44 AM

MsCaroline said…
Hi, Janet - thanks so much for your lovely comment! I love hearing from people who enjoy my blog, and I'm so pleased to know that some the 'stuff' I put out there is actually useful or interesting to people! Biggest problem here in the UK is that there is almost too much to write about! Thanks for the encouragement, and thanks so much for reading - I'm quite flattered that my blog has a 'stalker'! ; )
April 21, 2015 at 7:51 AM

MsCaroline said…
Elizabeth - I've been to Cardiff twice (we actually bought our car in the are, so that actually makes 3 times) but nowhere else in Wales, and I would love to meet you in person! I'm off to Google Ludlow and figure out whether I can get there by train or if I need to wait until I've taken a few driving lessons before attempting it on my own!
April 21, 2015 at 7:55 AM

Trish said…
Good to see all those facebook statuses coming together in a blog post. I now know what will be coming up on your blog in the coming weeks!

We must try and sort out a quick meet up over the next few months when we do an Exeter trip - one where we haven't got to be back home as soon as we've arrived!

MsCaroline said…
Trish- and I warn you, I've already used all the best photos on FaceBook, so be prepared for recycling! Let me know the next time you'll be coming south, maybe we can meet somewhere between here and Exeter!
April 22, 2015 at 10:13 AM