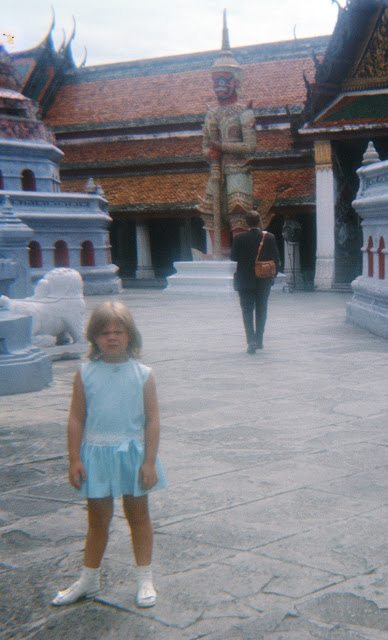 Karen said…
Let's see...in the past 6 months (I think, maybe it is 8)you have left family and friends behind, traveled across the world to live in a (sort of) new and alien environment, started one son in a new school in an atmosphere completely foreign to him, traveled BACK across the world to deposit another son in a more familiar but lonelier and distant location, endured many airport and airplane catastrophes (think traveling bikes and airplane lavs), survived 1 flood and your first winter in many years, left one job and started another (with small children involved, no less) and managed to write many witty and informative blogs about your experiences along the way. I'd say that gives you the right to whine a bit!!!
That said, I giggled uncontrollably while reading this; it made a very blah day just a little bit brighter...thanks!
Love,
Karen
PS Still in a college panic but have found others to panic along with me. Misery loves company!!
March 28, 2012 at 1:44 AM